There are two universities in Amsterdam and over 200 primary schools in Amsterdam. The biggest high school in Amsterdam is the Montessori Lyceum Amsterdam. Many schools, are based on religion. with the influx of Muslim immigrants there is a rise in Islamic schools number. Jewish schools can be found in southern suburbs of the Amsterdam.

The etropolitan area comprises much of the northern part of the Randstad, one of the larger conurbations in Europe, with a population of approximately 7 million. Amsterdam’s the name derives from Amstelredamme the city’s origin as a dam of the river Amstel. Originating as a small fishing village in the late 12th century, Amsterdam became one of the most important ports in the world during the Dutch Golden Age a result of its innovative developments in trade. During that time, the city was the leading centre for finance and diamonds and in the 19th and 20th centuries the city expanded, and many new neighbourhoods and suburbs were planned and built.

The 17th-century canals of Amsterdam and the 19–20th century Defence Line of Amsterdam are on the UNESCO World Heritage List. As the commercial capital of the Netherlands and one of the top financial centres in Europe, The city is also the cultural capital of the Netherlands. Amsterdam was ranked the second best city in which to live by the Economist Intelligence Unit and 12th globally on quality of living for environment and infrastructure by Mercer. Amsterdam’s main attractions, including its historic canals, the Rijksmuseum, the Van Gogh Museum, Stedelijk Museum, Hermitage Amsterdam, Anne Frank House, Amsterdam Museum, its red-light district, and its many cannabis coffee shops draw more than 5 million international visitors annually. 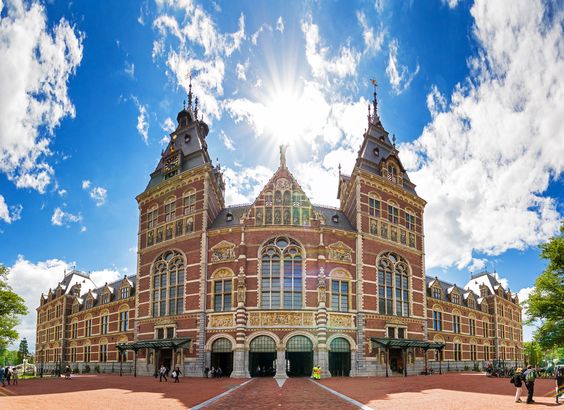 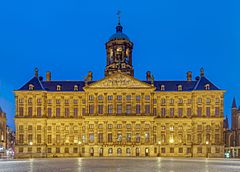