Meet Inspiring Speakers and Experts at our 1000+ Global Events inclusive of 300+ Conferences, 500+ Workshops and 200+ Symposiums Every year on Medical, Pharma, Engineering, Science, Technology and Business.

Theme: Unravel the discussion on Brain diseases and disorders

Our International Congress will be holding the gatherings of the experts in the field of Brain injury, Neuroscience, Brain Disorders and Neurology held during November 14-15, 2019 at Geneva, Switzerland under the theme of “Unravel the discussion on Brain diseases and disorders".

We are also providing the CME Credits at our esteem Brain Injury conferences.

Our CME accredited World Leading Neuroscience Conference (Brain Injury 2019) is a prestigious event organized with a motivation to provide an excellent international platform for the academicians, researchers, industrial participants and budding students around the world to SHARE their research findings with the global experts.

Dear prospective participants, we are looking forward to represent your contribution and exploring novel research at our 9th International Conference on Brain Injury & Neuroscience being held at Geneva, Switzerland. On behalf of the organizing committee we heart fully welcome & promise a comfortable stay, great scientific content & pleasant memories to take home.

Come and enjoy the biggest global event of our specialty, full of scientific innovations, enriching moments with their peers and also treat this charming and hospitable city!

Avail early bird registration benefits on or before : June 15, 2019

We look forward to see your benign presence with active contribution and support to make this event successful once more.

Brain Injury 2019 has been designed to direct Brain Injury & Neuroscience related scientific communities to incorporate sustainability in each and every aspect of Brain diseases and disorders sector and reveal the best techniques and treatments to stabilize the severely ill patients and improving the survival of Brain Injury victims worldwide.

Brain Injury is a common term which is used to describe any trauma to the head or brain but most specifically to the brain itself. There are several types of head injuries may occur such as skull fractures, intracranial hemorrhage like subdural or epidural hematoma. Treatment of a head or brain injury depends mainly on the cause and the severity of the injury.

Neuroscience (or neurobiology) is the scientific study of the nervous system. It is a multidisciplinary branch of biology that combines physiology, anatomy, molecular biology, developmental biology, cytology, mathematical modeling and psychology to understand the fundamental and emergent properties of neurons and neural circuits.

The scope of neuroscience has broadened over time to include different approaches used to study the nervous system at different scales and the techniques used by neuroscientists have expanded enormously, from molecular and cellular studies of individual neurons to imaging of sensory, motor and cognitive tasks in the brain.

When the brain is damaged, it can affect many different things, such as memory, sensation, and functions. The brain is susceptible to different disorders that strike at every stage of our life. They are also the most mysterious of all diseases.

Stroke is when there is a poor blood flow to the brain that results in cell death. There are two types of stroke 1) Ischemic stroke which is defined as   lack of blood flow to the brain, 2) Hemorrhagic stroke which occurs due to bleeding. These result in part of the brain not functioning properly. Symptoms like inability to move or feel on one side of the body, feeling like the world is spinning, or loss of vision. If the symptoms last in less than one or two hours then  it is known as a transient ischemic attack  also known as  mini-stroke. A hemorrhagic stroke associated with a severe headache. The symptoms of a stroke can be permanent.

CNS disorders is any disorder that belongs to nervous system. Structural, biochemical or electrical abnormalities in brain, spinal cord and other nerves can result in a range of symptoms. Some symptoms like paralysis, loss of sensation, seizures, confusion, and pain.

Market of CNS disorders are categorized into three segments, psychiatry, neurology and pain drugs market.. Among these the psychiatry segment has the largest share that accounting for more than 40% next followed by neurology and pain segment. As of year 2012, world health organization said that about 50 million people are suffering from epilepsy worldwide most of them belong to developing nations.

Spinal Cord is main pathway for the communication between the brain and the rest of the body. It is a long, and fragile, tube like structure that extends downward from base of the brain.

Globally Some common mental disorders include depression, that affects about 400 million, dementia which affects about 35 million, schizophrenia, that affects about 21 million people. WHO stated that 350 million populations is suffering with depression and mental disorders and approximately 24 million populations globally is affected by schizophrenia disorder. According to the survey conducted by CPA in the year 2012, about 77% of patient population receive psychotherapy are benefited or remained generalized anxiety disorder free after the treatment.

Peripheral Neuropathy is damage or disease that affects the nerves, which may be impair sensation, movement, gland or organ function, and other aspects of health, depending on type of nerve affected. Some common causes include systemic affect which causes diseases such as diabetes, vitamin deficiency, and medication.  Peripheral neuropathy may be chronic or acute. Acute neuropathies demand for urgent diagnosis. Motor nerves, sensory nerves, or autonomic nerves may be affected.  Peripheral neuropathies may be classified according to the type of nerve involved, or by the underlying cause.

Dementia is not a specific disease. It's an overall term that describes a group of symptoms associated with a decline in memory or other thinking skills severe enough to reduce a person's ability to perform everyday activities. Alzheimer's disease accounts for 60 to 80 percent of cases. Vascular dementia, which occurs after a stroke, is the second most common dementia type. But there are many other conditions that can cause symptoms of dementia, including some that are reversible, such as thyroid problems and vitamin deficiencies.

Dementia is often incorrectly referred to as "senility" or "senile dementia," which reflects the formerly widespread but incorrect belief that serious mental decline is a normal part of aging.

Neuropsychiatry is the interface of psychiatry and neurology that investigates the link between mental and organic disease of the brain. It is a sub-category of Psychiatry with the main aim to obtain better understanding on the link between mind, body and behavior.

Neurosurgery is a highly specialized medical field which focused on surgical treatment of brain and spine disorders.  It is a complex surgical procedure which involves diagnosis, therapy, and rehabilitation of disorders affecting any part of the nervous system. The devices which are used to perform neurosurgeries are neurosurgical devices. Which are used to perform the surgeries like oncological neurosurgery, endovascular neurosurgery, and stereotactic neurosurgery. These surgeries are performed to treat neurological disorders like tumors, trauma, and brain injuries.

For Researchers and Faculty Members:

For Students and Research Scholars:

According to the latest survey conducted by WHO, it is revealed that Neurological Disorders encompassing Stroke, Alzheimer & Dementia, Epilepsy and many more accounts for more than 12% of deaths worldwide on an average and it is also predicted that the number of disability –adjusted life years vanished due to Neurological disorders are expected to accelerate from 95 million globally in 2015 to 103 million by 2030.Moreover, the worldwide cost of neurological squeal solitary estimated in 2010 was US$ 2.5 trillion and it is assumed that the value will spike to over US$ 6 trillion by 2030. 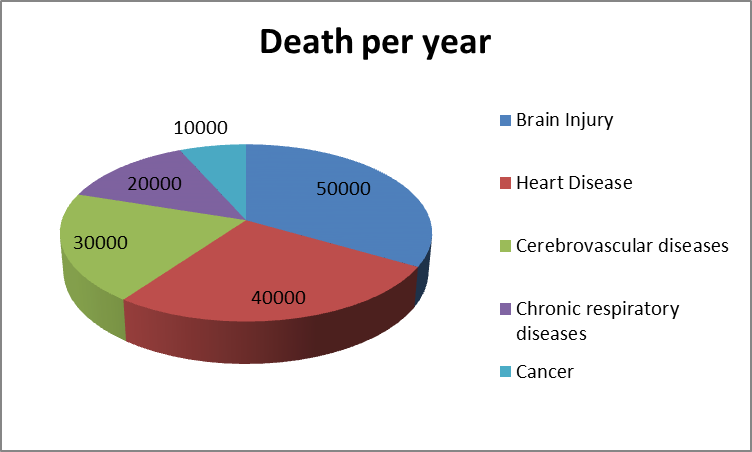 To Collaborate Scientific Professionals around the World

All accepted abstracts will be published in respective Our International Journals.

Abstracts will be provided with Digital Object Identifier by 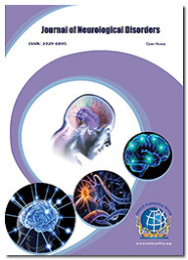 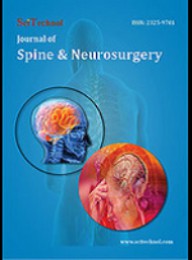